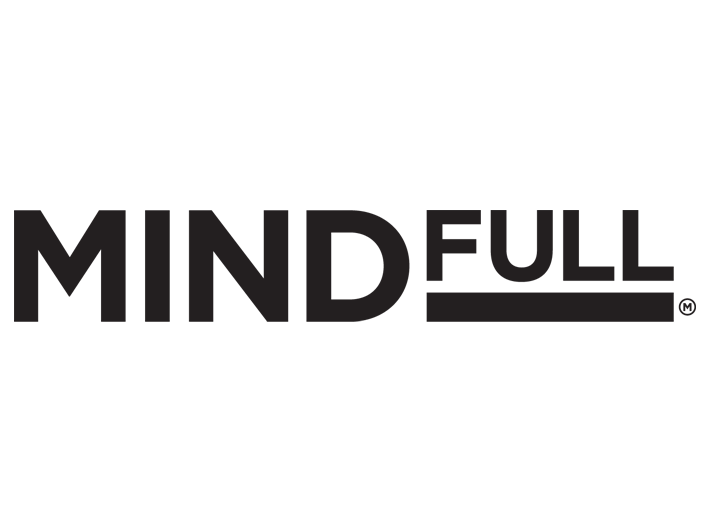 METSERVICE IS A LEADING PROVIDER OF TIMELY AND ACCURATE WEATHER INFORMATION SERVICES, BENEFITING ORGANISATIONS AND PEOPLE AROUND THE WORLD.

The company provides support to market sectors such as media, aviation, marine and energy. The company was established in 1992 and has grown into a successful international organisation, employing around 200 people in Australasia, Asia and Europe.

MetService was previously relying on a spreadsheets-based system for forecasting. Every quarter, the forecast had to be built from scratch – it didn’t retain any information from the previous quarter, which was a “right pain”, says David Humm, MetService’s CFO. “It was pretty cumbersome, to say the least,” he says.

The organisation wanted to move to a faster, simpler and more accurate forecasting system. After evaluating a couple of different solutions, MetService chose a Cognos Express system, delivered by Mindfull. The main components of the system are monthly reporting and financial planning, says Humm.

“With Cognos, we are able to retain all the information from one month to the next,” he says. “It’s now about making adjustments rather than starting from scratch.”

MetService has around 30 cost centre managers. With the Cognos system in place, they have instant access to financial and forecasting data.

“At the end of each month they can look at the Profit and Loss for the cost centres, investigate variances and drill down to detail,” says Humm.

“Our processes are a lot better than what they used to be. The reporting is far superior and far quicker.”

Another benefit is product line-focused reporting. In addition to traditional reporting – in functional areas such as finance, sales and marketing, IT and HR – the new solution also gives a different perspective. The organisation can now see how different business lines are performing, such as web advertising, aviation, energy and media, says Humm.

MetService has also been able to move to a rolling forecasting approach. Before Cognos, planning and forecasting was limited to year-end.

“Now we are always looking 18 months in advance,” he says.

Implementation went well and was within budget, says Humm. He is impressed with the quality of Mindfull’s work, he says.

“We get excellent support from Mindfull. They are very responsive.”

Humm describes the difference between the old system and the new as “night and day”.

“We have made a leap in terms of visibility, efficiency and time-savings. We are getting better, more accurate forecasts as a result.”

“For me personally, the kind of analysis I do now I couldn’t have done before. If I had tried to do the analysis that is now a small part of my job, it would have been a full time job.”